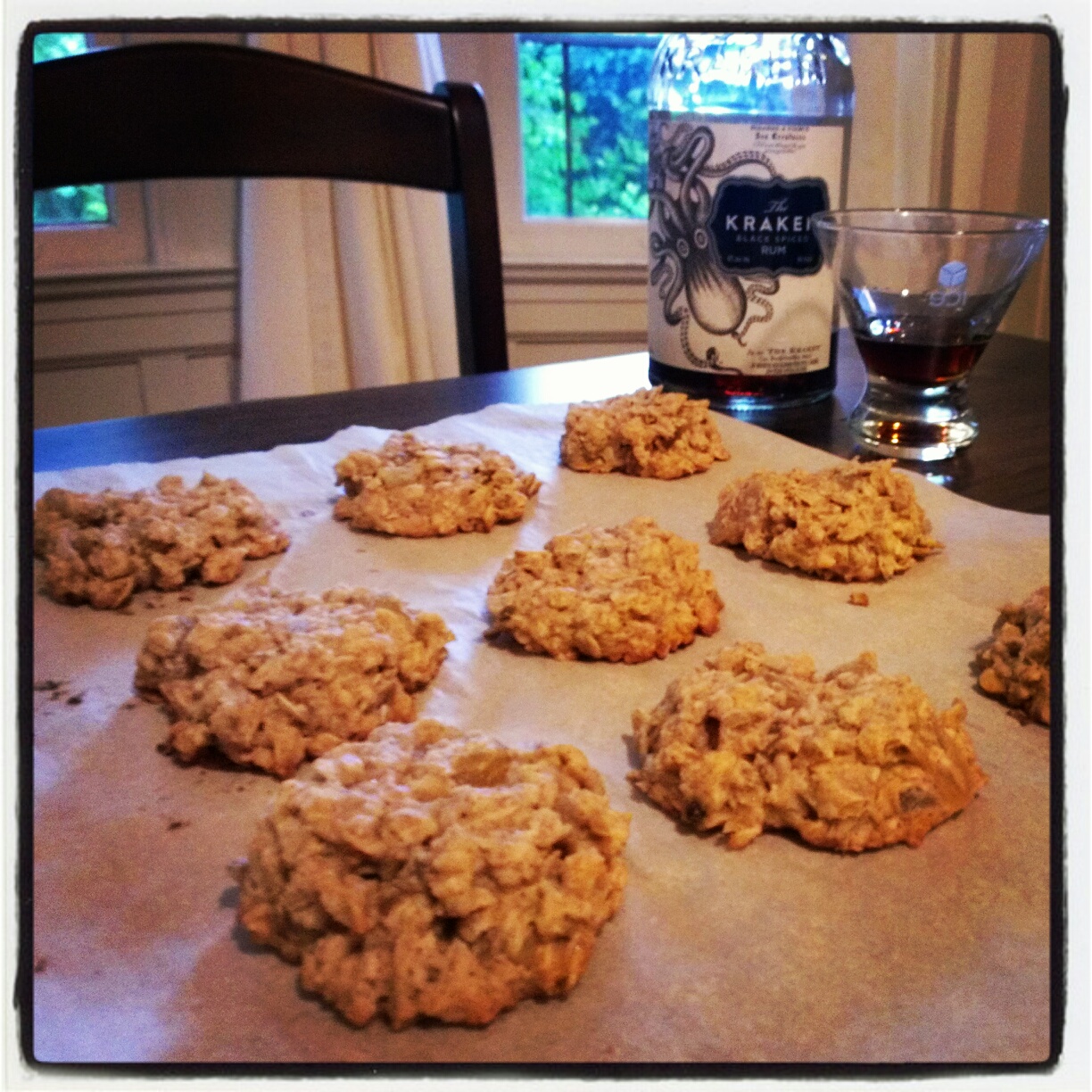 First I hired a gastroenterologist to help figure it out. This disagreement I was having. His name was Dr Man, very nice guy. Though secretly I wished his name was Magnum. Then I could say that Magnum GI was on the case.

It at last came to this because my own belly and I of late have come to certain difference of opinion on the relative merits of wheat gluten. Obviously wheat gluten is delicious. This is the argument my brain and mouth try and tell my other organs. But another faction within body is convinced gluten is some kind of murderous toxin, that it must tie my innards in knots to get rid of it. And so I’ve been trying to go gluten free. Going gluten free is hard. I find myself creating a lot more of my food. I find myself buying oats by the bushel to get that carb fix. Damn I miss [real] croissants. Meanwhile I find myself learning how to bake, owning mysterious ingredients like xantham gum or sourgum flour.

But there are upsides to having to DIY your own baked goods. This awesomeness is one of them. Perfected over the last few weekends for your enjoyment.

If solid, nuke the butter for 30s or so til mushy or half melted. Then cream it with sugar. Stir in eggs, rum, vanilla. Fold in the dry ingredients and spices (feeling fancy, you can sift together the dry ingredients first in another bowl). Now stir in oats. Rinse or soak the ginger for couple minutes to remove excess sugar. Dry and shop into bit-sized bits. Stir ginger into mix. Spoon cookie dough onto cookie sheets. Makes about 2 baking sheets worth of cookies. 350, 11 min, will do the rest. Allow to cool on the baking sheet before removing.

Serve with a tot of your darkest rum. For dipping. Zomg.

There you have it, awesome super-gingery oatmeal cookies. For my non-gluten-free friends, just call these Oatmeal Dark and Stormies… and thank me later 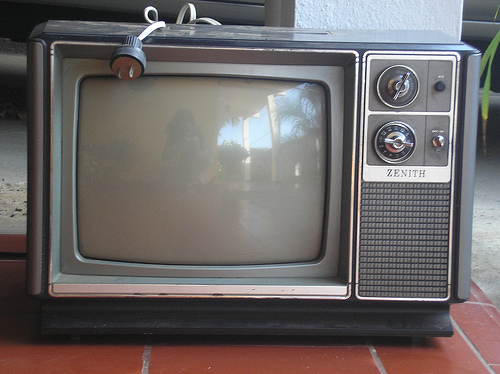 Internet usage isn’t killing TV; in fact, TV watching has hit record levels in the US. So why aren’t broadcasters rolling in fat autumn piles of cash?

“An audience member was confused about how viewership could be up but ad revenue could be significantly reduced; top network execs patiently explained that just having eyeballs wasn’t much good in a major economic downturn.”

Boy it’s a tough millennium for anyone to be in the content creation business.

Like all new media shifts the beginning of time, digial media, you has a flavor. And by flavor I mean side effects both good, bad and unintended.

It’s not new news that we are moving to an attention scarcity economy. These days we are all consuming more media than ever. Nonetheless, attention is a fixed commodity and fundamentally puts a limit on how much content we can meaningfully demand in a given day. But supply of new media has exploded and there is just isn’t enough attention – which is linked to revenue potential – to go around. Sadly, the falling cost of media production and distribution has not been enough to offset. If anything falling costs, and web2.0 make things worse by flooding the media market with a lot of “cheap” content. Not in all cases is this “cheap” content a perfect substitute for what came before.

It’s time for us all to start thinking of new models in a post digital world.

In the meantime, there is some good news dear content creators and media titans.

At least you are not in the car making business. 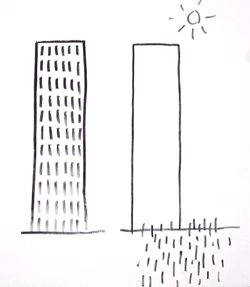