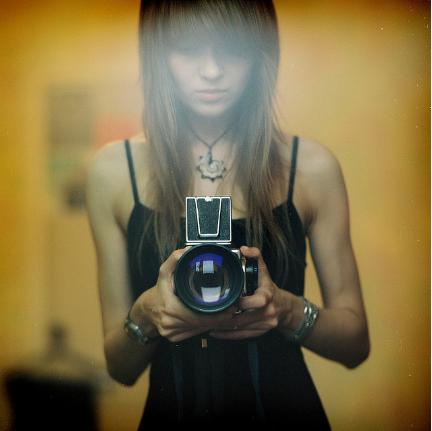 It’s been half a decade or more since phones started getting cameras, and yet cameras still don’t have cell phone connections. WTF? To me this is classic case of industry disruption. An entrenched industry refuses to take seriously a disruptive new technology. Holding their noses high, no serious Photographer (with a capital P) would shoot on a “device” let alone share their pictures with the plebes before hours of painstaking processing back on the home PC.

Well obviously that’s not the way the world works anymore. Mobile devices still have tiny/crappy optics and whatnot, but they have rapidly become good enough for a large swath of the reasons people actually want to capture images. Mostly to share those images with other people, preferably right now when those images could be a lot more relevant that hours or days later. What the hell is wrong with Canon, Nikon, Sony, Olympus etc. for not doing some basic deals (aka Kindle, aka iPad) with some carriers and embedding 3G in every device.

I don’t think it’s an engineering problem. The baseband chips and electronics required are not that expensive. Put some 3G hardware in there, put some basic post-processing tools on the camera and get it done. What’s the hold up? Again, the smartphone makers have had it figured out for years.

When I leave the house I look a my lovely but beastly DSLR and think I bet I could take some lovely pictures with that. But in today’s world of in-the-moment social media, what’s the point if the DSLR has no way to post to twitter. Even Flickr now seems so 2006, like “hey everyone, come look at some stuff i was seeing a few weeks or years ago…”. I mean, beyond archiving and the artistry angle, what’s the point uploading old pictures?

I just don’t understand how the current generation of iPhones, Androids and Blackberries are not just going to steamroll the entire consumer segment of the camera industry.