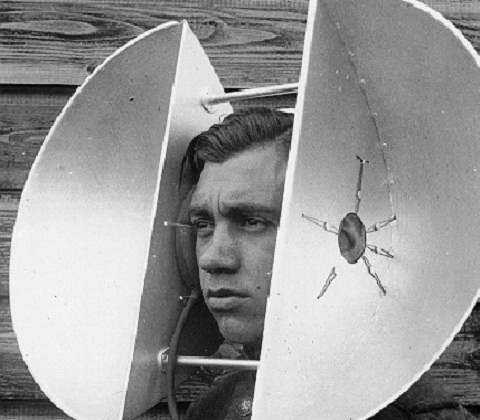 So what’s the deal with this new Google buzz thing.

Google’s core premise is the googlerank, that uncanny linking metric that derives all its notions of web page authority from what other pages and links of authority link to such pages. But, these days, with 90% at best of pages and links on the world wild web being churned out by spammers and search engine scammers, google needs more sources of organic and authentic web sharing behaviour. It’s getting harder and harder to hear the signal through the noise.

By not owning a twitter, Google is missing out on having visibility or being able to track and index a huge part of modern web. That huge part is the so-called “real-time web”, formerly knows as social presence. Basically all those status updates and link sharing that twitter has become the killer app for.

Google must be craving their own twitter just to be able to see and track all the links that real actual humans are sharing with each other and what real humans are talking about and finding interesting. They need this badly for their search results and their ad targeting. And even better to have such a source whose data they don’t have to share with Microsoft.

Thats google’s eminent reason anyway. What’s the rest-of-our’s reason for using buzz over twitter or fb? Who knows yet.

Aside: perhaps first thing twitter could do to defend against buzz? Publish a twitter interface that resolves and thumbnails web links, pics and videos inline with the twitter stream. Or maybe that would be sacrilege.