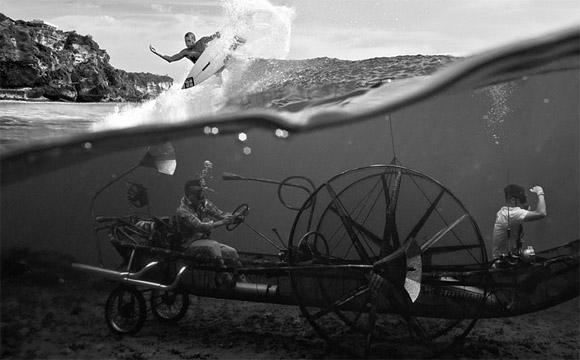 Scoble has a great rant up today on twitter’s failing as a platform. This is similar to Jevon’s epic (and correct) rant on why you shouldn’t build a business on Facebook… or otherwise on someone else’s platform. At least not unless you are prepared to take the risks.

Risks being: did you know that twitter’s search history only goes back a few weeks? Did you think that all those pithy tweets and all those nice things folks may have said about you in @replies would be around forever as an archive or historical record? Don’t count on it.

Maybe, if we’re lucky, Twitter [see illustration] will be around forever, maybe if we’re lucky they’ll keep alive the archives of bit.ly and twitpic etc. so in the future we’d have some idea of what those links were pointing to. Maybe part of that business model will be the charging for access to the tweet archive. But there’s no guarantee.

To twitter’s fault/credit these problems relate to twitter being a little too good at what they do. It only becomes a problem once everyone (well at least all the cool people) pervasively filter a big part of our daily lives, our ideas, world events, our businesses through this single channel.

Does it make a lot of sense to route the western world’s realtime social backchannel through a single point of failure?

Historically, what is the life expectancy of any hottest new social platform? friendster, icq, geocities, hotmail* all had a good run while they lasted?

reminds one of an old haiku, the zen of 404 messages:

You step in the stream,
But the water has moved on.
This page is not here.

my advice? go out and invent the world’s next open-standards, distributed realtime social presence application. Or if you don’t have time for that, at least think about archiving your tweets. You never know when you might want them back.

more: tools for backing up your tweets. I haven’t tried them yet (I should probably get on that). tips?