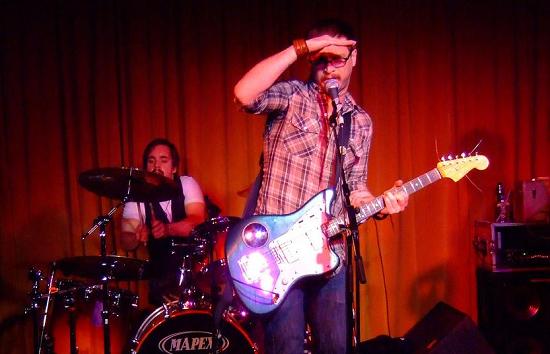 I’m torn about this, the future of old old media in the digital world. What should we do with all the old and wonderful dead forms of media, culture, journalism that we used to print on flattened wood pulp, or encoded as 1’s and 0’s but shipped around by truck(!) on laser engraved spinning and brittle little plastic discs.

Should we let the chips fall where they may? Let all media adapt or die the way it always has? Are there some, however, we’d hate to do without? I worry, for example about professional journalism, I worry about books and long form fiction. Some folks who’s name rhymes with “CRTC” are also worried about some idea called “Canadian Content” (what does that even mean anymore?).

Of all the media, music has been the first to go. And in some ways it’s the easiest. For all the fuss, do you realize that music is actually a pretty small industry? The creation of music hasn’t slowed down a bit mind you. But if what we’re worried about is the industry of music and fairness of compensation to creators, what could we do?

23billion isn’t a lot on global terms in the scale of telecom. If there was, as some have proposed, a way to tax telecom you could pay for Canada’s entire music industry for not that much impact on your monthly bill. Bear in mind that the total size of the music industry in Canada (about 600M CRIAA, 2006).

I almost like this idea except for a few quibbles: What is the magical means by which said money would be redistributed in a way that would be both fair, and culturally productive? If we do it for music (which by the way is already making not such a bad go of it online, and we’re still early days) what about about all the other media?

Does everybody deserve a digital bailout? I don’t think so. It’s already but only 2009. We need more time to find out who makes the leap and who doesn’t.

Title from this conversation on the Ecomm interview blog: Media Futurist Gerd Leonhard on Telcos/ISPs and Content 2.0.

Of course, except that this system doesn’t work. Clearly, the faster and the cheaper that people connect on mobile devices; this kind of sharing of content is going to absolutely explode. That’s actually a good thing. But, if nothing else can be built on top, then you won’t see any way of monetizing this outside of the network, itself. I always say, “Essentially, the future of content is the crowd and the cloud”. In other words, it’s the people using it and the cloud where it sits. If we can’t interconnect the two and create, essentially, a new logic of how the whole thing turns around, like Google has created their own advertising logic and Twitter will probably create their own logic, as well. If we can’t do that here, then the value just drops dead, left and right of the system.