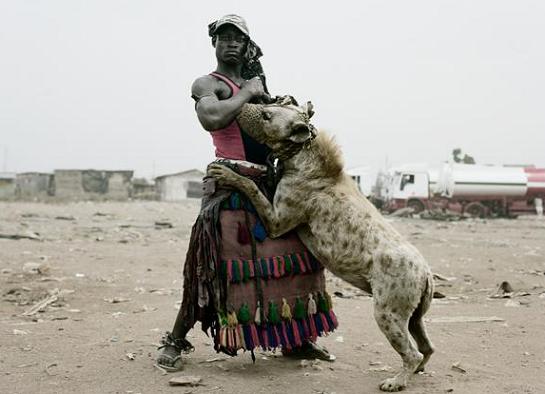 Canada hasn’t updated the copyright act in many years. Not for lack of trying. But it so happens that various amendments of varying quality by various governments have died on the order books in the course of various elections. In fact Canada has not yet acted on the US-led WIPO anti-piracy treaty (complete with DRM protection measures) we technically signed on to back in 1998.

In this long gap of “lawlessness” in Canadian copyright a few important things have not happened. Canadian film, tv, music, game and art creators have not closed up shop or fled the country en masse. Canadian artists have not stopped churning out prodigious volumes of fantastic indie music, literature and all kinds of screen-based entertainment. The Canadian economy and Canada geographically has not cracked in half, imploded and fallen into the ocean. In fact Canada has done pretty well.

We’ll see what happens next week. From the Post via Michael Geist:

All signals suggest Heritage Minister James Moore has triumphed over the objections of Industry Minister Tony Clement, setting up Canada to march in excessively protected lockstep with a United States that boasts the toughest laws against pirated music or movies on the planet.

It may well be a legal constraint that’s impossible to enforce, but the rumble out of the PMO suggests the new law will ignore the extensive public consultations that advocated a go-easy take on copying of CDs and DVDs in favour of robust anti-consumer limits on transferring or sharing content. If this comes to pass, the federal government will be headed for a very bad week when the House of Commons reconvenes on Tuesday.

The timing is conspicuous. One wonders if Harper is selling out Canadians to the US on digital rights to gain political capital going in to next month’s G20. We shall see.