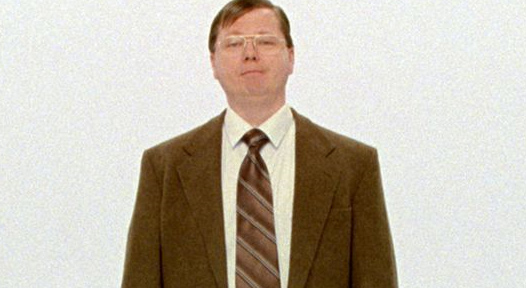 Let us not underestimate the monumental importance of a Microsoft Windows release.

We doyen of the internet are so often inclined to scoff, so blissfully ensconced we sometimes are in this perfect brushed metal and candy-coated RDF of a certain cult-ish maker of glowing fruit-themed technology. Macs are the opiate of the geekerati. The rest of the world overwhelming runs Windows. But, with great marketshare comes great responsibility. When 90% of the world’s PCs run Windows, if Microsoft stumbles, if Microsoft stalls or fails to innovate, the whole world’s IT infrastructure is held back.

With Vista, Microsoft stalled and stumbled. Win7 is Microsoft’s mea culpa. I myself have been playing with it long enough now to form some impressions. The following are 12 points from my own personal experience with 7. Your mileage may vary.