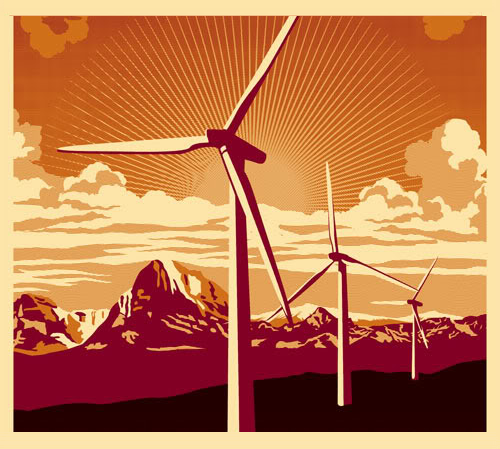 Deep thought of the day: Say you were feeling green. Or lets say you’re just stuck with an unwieldy hydro bill every year and having exhausted any easy options for saving energy, you’re looking for other ways to offset what you draw from the grid. Why go to the trouble of putting solar panels on your roof if you were able to invest a comparable amount in some distant large-scale (and lets assume more efficient) alternative energy project, and use those dividends to subsidize your own electricity bill?

Who wants to start a fundable or CommunityLend social lending platform for such projects? Does that exist? or what would be the practical, regulatory or taxation considerations required to make that make sense?

Some jurisdictions (like Ontario) have promised some massive long term subsidies on feed-in rates for alternative energy. While there are a lot of projects underway, my friends in the industry tell me that, unlike in Europe, it is still challenging to find institutional financing in North America despite the revenue-side guarantees. A lot of home or condo owners might well enjoy both the income and warm&fuzzies of “owning” their own personal solar/wind/etc. project but don’t have the ability, roofspace, or ability to do it on their own.

Michele shared with me this great thought about design. That the way to evaluate a designed object was not by how good it is, but only by how bad it was or wasn’t. In this case a cell phone. The proper way to think of whether your mobile suits you is this simple metric: how many times a day / a week do you feel the urge to smash it with a hammer?

In today’s world of ever more complex designed technology (and associated fragility) a good or successful object might be defined as one you only feel such hammercidal tendencies some of the time. 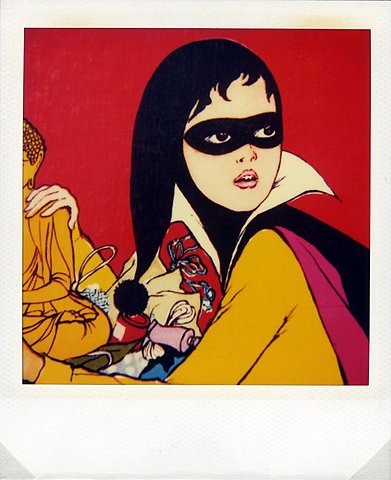 I’ve long had (since I was young, and trying to keep up with “smart” kids in class) similar suspicion about the definition of human intelligence. There’s really no such thing as a perfectly smart. The term really doesn’t even make sense. It’s more a matter of failing to be particularly dumb with any notable regularity. It seems to me that all of us people are just not dumb (or not unreasonably slow) with varying degrees of success and consistency. How many hammers per day are you? This is exactly the experience. Except for the dog part. There’s the constant scouring of the craigslist, the kajiji, the various online listings and directories. There’s the emails, the waiting for the callbacks, the competition, the gorgeous ones that got away. There’s the big decision do we take this one or risk holding out for the next one. Is this one just perfect or will there be problems we find out about later. Is it wise to take the first one we look at?

As a young boy, my father once made a point of imparting on me what true “gems of sagacity” (that would be his word, I had to look it up) would best set one up to get through life most successfully. His father had told him “You Have to Paddle Your Own Canoe” to which my own dad would add, with a typically implausible balance deadpan and heartfelt sincerity, “also, Dogs are Good.” And that has always sounded like good advice to me.

Requirements: Must be likely to catch Frisbees (and bring them back), must be of at most medium size, must have reasonable temperament. This is leaning us to a shepherdy type, but a mutt or cross breed thereof would be just fine (possibly even preferable). Our condo is less than enormous, but just across the street to a wonderful dog park. At least one of us will be working from home for the near foreseeable future so the young beastie should have plenty of company.

Any dog lovers, what to look for in an animal? if you have one, how did your pick your animal? how did that go for you? and where did you find him?